St John the Evangelist High School is a Diocesan Catholic, co-educational secondary school whose purpose is to provide a catholic education for students in Years 7 - 12. The School serves the Shoalhaven and surrounding regions.

Until 1967 there was a catholic secondary at St Michaels. After the closure of this school, parishioners made efforts to re-establish a secondary school for the youth of the region. In the 1980's their efforts, with the support of Monsignor John Purcell, were largely responsible for for the initial stages of development of St John's High School.

St John the Evangelist High School was founded in 1990. The Foundation Principal is Sr Carmel Bambridge. The Sisters of the Good Samaritan had worked in the Nowra Parish since 1893, particularly in the area of the Catholic Education in St. Michaels's School and State schools of the region. The Good Samaritans were founded in 1857 by Archbishop John Bede Polding to work with the female convict women, initially, and then moved into the field of Catholic Education generally. The concept of the gospel parable of the Good Samaritan focuses on Christian Ministry with special emphasis on compassion -a characteristic which expresses itself in relating to persons in the reality of their situation. Polding's patron saint was St. John the Evangelist, and as a Benedictine monk he adapted to the rule of St. Benedict for the Good Samaritan Congregation. The Benedictine motto is 'PAX' the Latin word for 'PEACE'.

St Benedict's rule of life was based on a balance of work, prayer and rest. Underpinning all activity however, was the achievement of a constant state of listening to the word of God, active and alive. We believe and pray that the authentic Catholic school models attentiveness to God's call in our world.

St John's strives to be a peaceful, caring and friendly community, were people are welcomed and encouraged to grow.

St John the Evangelist Catholic High School has touched many people within the Shoalhaven community. At times we are fortunate for former students, former staff and special guests to share their accounts and accolades with us. Please share in these special times and memories via the links below: (click on the name) 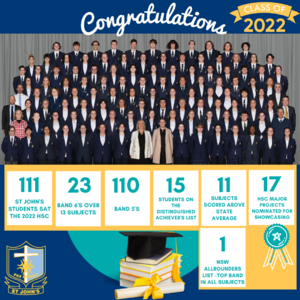 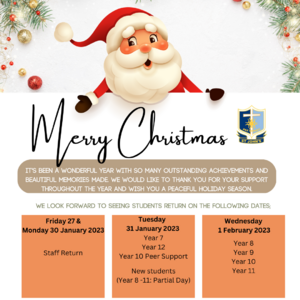 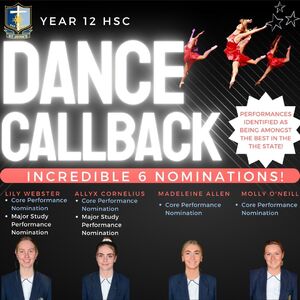 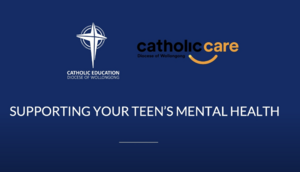 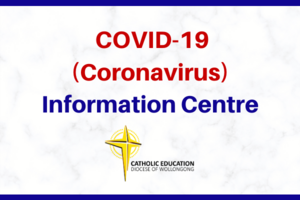